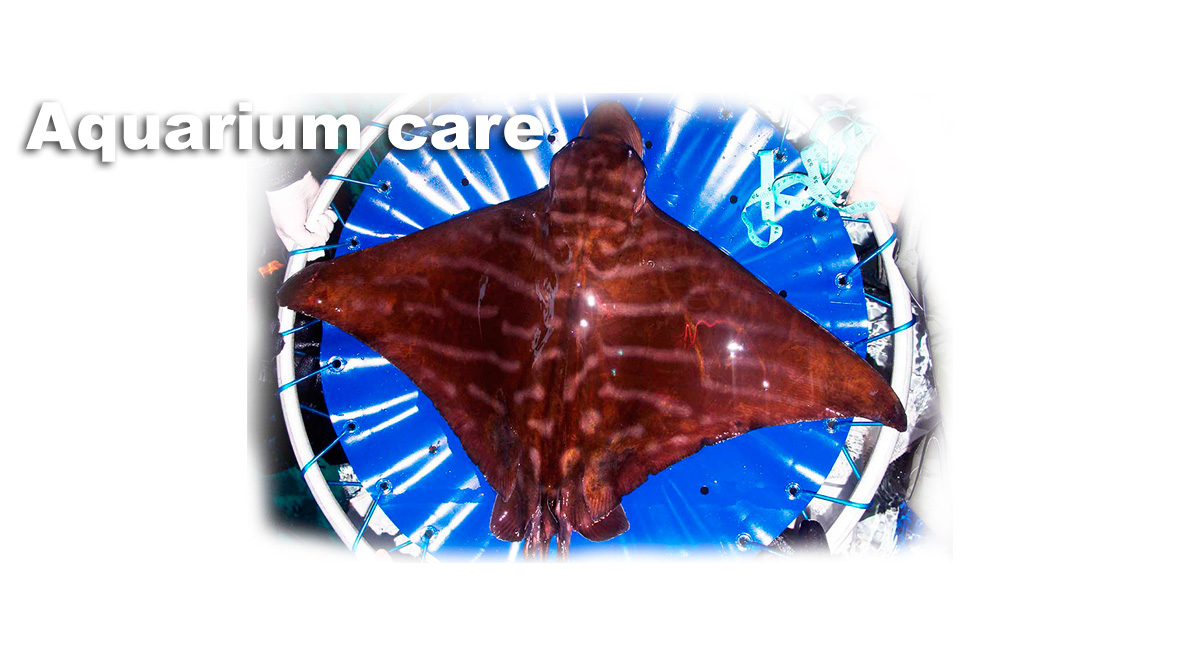 W e are collaborating with institutes keeping individuals in aquariums, to closely monitor their natural markings. By regularly taking pictures of the same individuals, we can prove the stability of the stripes and estimate the regeneration rate of their scars.

Indeed, two major assumptions for the use of photo-identification are:

Natural patterns have already been proved to be distinctively different from one individual to another. Moreover mature individuals are highly suspected of being re-identifiable over time, indeed some older pictures gathered by Sharklab-Malta allowed us to identify the same individual found during the summers of 2011 and 2015 in the same bay.

The aquarium of Lisbon, Oceanário de Lisboa and the South African Association of Marine Biology Research (SAAMBR), are currently monitoring a total of six individuals, following a standardised protocol.