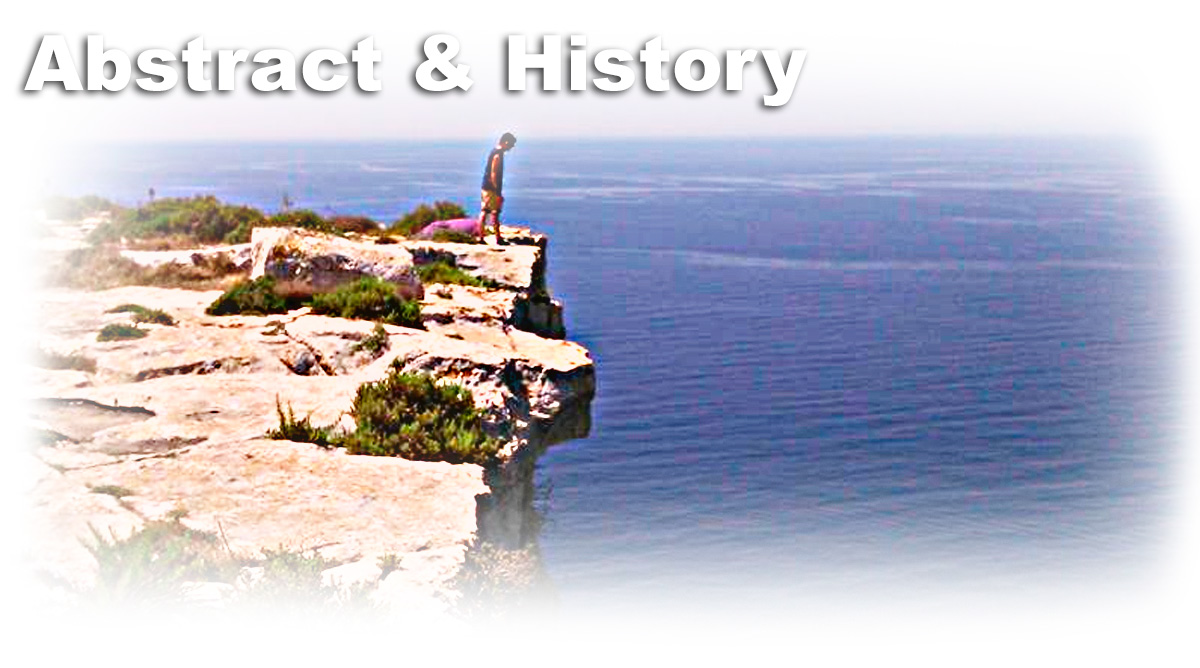 Fly With Bull Rays is a project which aims at setting the baseline and kick-starting a global population study for the species Aetomylaeus bovinus. By developing the first intraspecific photo-identification methodology for bull rays, a non-invasive technique, will enable us to start understanding their life history and support citizen science. The project will start a global data-gathering process with routine free-diving surveys and widen the contact network for citizen science; this constant data gathering is expected to provide sufficient data to publish population studies able to influence local and European decision makers in the future, regarding habitats and species conservation needs.

In 2011, Mr Gregory Nowel president of the NGO Sharklab-Malta, recorded for the first time the presence of a bull ray (Aetomylaeus bovinus) in Maltese waters. Since 2011, every summer Greg and the volunteers of Sharklab gather pictures of bull rays in two bays of the island.

In 2015, Mr Silvio Solleliet-Ferreira started an internship as a Masters student from La Rochelle University with the objective "To study the local population of Aetomylaeus bovinus, using their natural patterns". Silvio spent 5 months snorkelling around Malta, gathering pictures of bull rays. It was during this experience with Sharklab-Malta that he discovered a passion for sharks and rays, and decided to study behavioural ecology and conservation of apex predators. At this time the "International Union for Conservation of Nature" (IUCN) had classified the species as Data Deficient (DD) in the Mediterranean Sea. In 2016, the species jumped from the statute, Data Deficient (DD) to Critically Endangered (Cr), the last step before extinction.

Since then, Silvio decided to act for the conservation of bull rays and created the project "Fly With Bull Rays" (FWBR), to start studying bull ray (Aetomylaeus bovinus) populations in terms of size, trend, habitat, ecology and threats. Using the first intraspecific and non-invasive photo-identification methodology for the species.

‘Swimming with bull rays is an amazing experience which I will never forget! May, 8th, 2015, 6:30 am, I started a free diving survey at Golden Bay (Malta) and saw for the first time a small bull ray. I took a 59’ flight with it at a depth of 7m, got really close to it, and shot the wonderful patterns of its back. A show certified Blu-ray quality!’